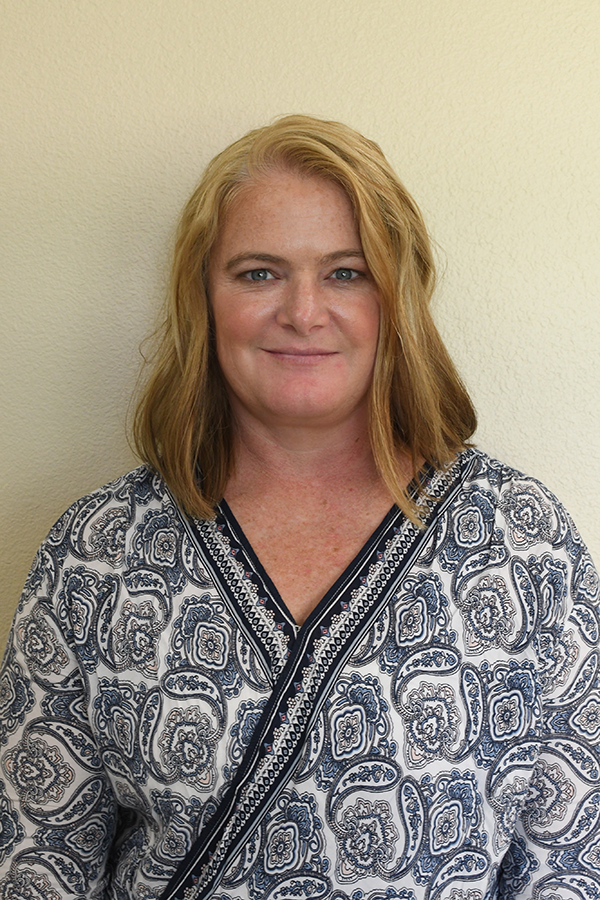 Jennifer Cook, D.C. has served the Clewiston and Okeechobee areas for over 10 years.  She graduated from The University of North Carolina at Charlotte with a Bachelor of the Arts in Biology.  She continued her education at Sherman School of Chiropractic in Spartanburg, South Carolina where she graduated with a Doctorate in Chiropractic in 2010.

Dr. Cook, D.C.  served her country in the United States Air Force for four years and was a part of the North Atlantic Treaty Organization (NATO) in Aviano, Italy.  She completed one tour in Saudi Arabia and after the war as served as an electromechanical engineer.

Jennifer Cook, D.C. works in the community helping veterans through the American Legion where she was Commander for two years as well as working in her church as a Lay Leader.

Dr Cook, D.C. has two daughters, both of which attended Moore Haven High School where she lead committees for fundraising to have programs available for the children.  For several years, Dr. Cook, D.C. has offered complimentary school physicals and treatment to all Moore Haven High School students. Her oldest daughter attends University of North Carolina at Charlotte studying to become an ESE teacher.

She was born in Pahokee and graduated from Clewiston High School. Although life took her on a journey away from her home town for several years she has returned to serve the area that is most dear to her heart. Her husband and two daughters were happy to return to the lake so she could serve her community.

She met her husband David in Vacation Bible School when they were in high school and have been married for 24 years.  He served our country in the Army during Desert Storm as a Stinger missile operator and Vulcan crew member and now works in construction around Lake Okeechobee.  They rescue animals and are enjoying 3 chihuahuas, 1 cat and 2 pit bulls.